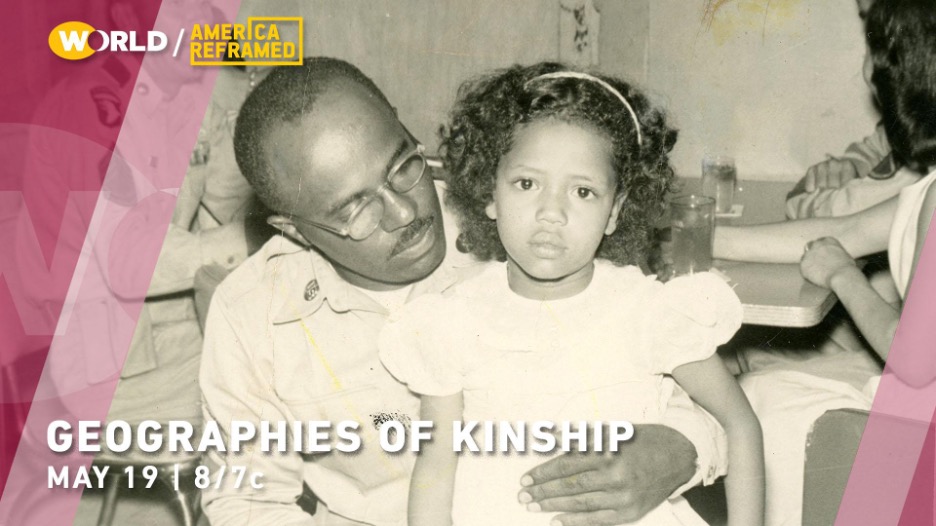 "Geographies of Kinship" at the BGHRA

The national broadcast premiere of Deann Borshay Liem’s award-winning film GEOGRAPHIES OF KINSHIP is Thursday, May 19, 8pm ET / 7pm CT / 5pm PT on public television’s America Reframed/WORLD Channel. In this powerful tale about the rise of Korea’s global adoption program, four adult adoptees return to their country of birth and recover the personal histories that were lost when they were adopted. Check local listings for WORLD Channel worldchannel.org/schedule/ and please tune in on May 19! 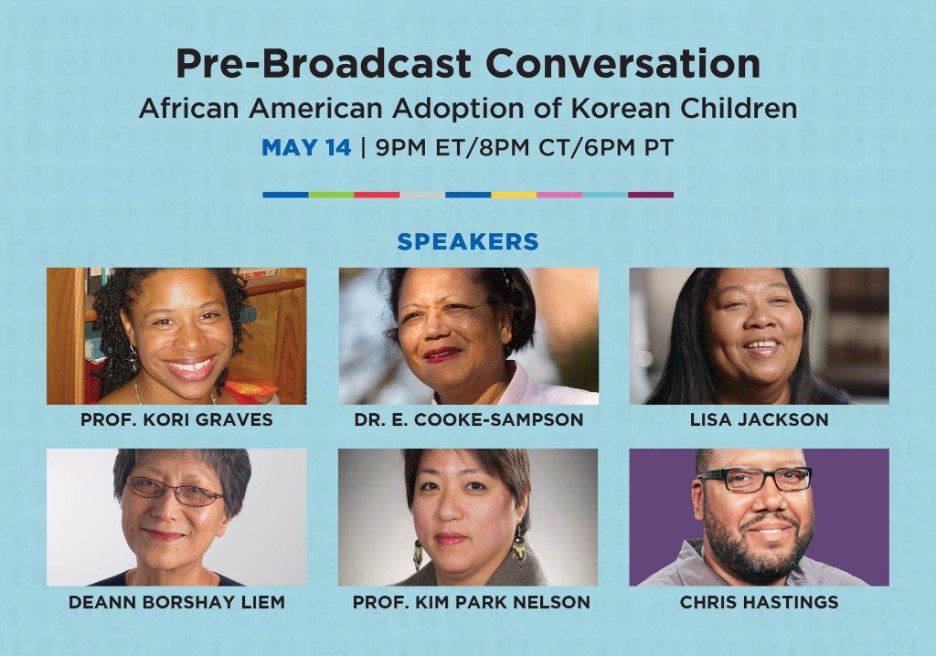 We are thrilled to be co-sponsoring a special pre-broadcast conversation exploring the little-known history of African American servicemen who were among the first U.S. citizens to adopt Korean children and the eventual adoption of approximately 200,000 Korean children worldwide. This virtual event is May 14, 9pm ET / 8pm CT / 6pm PT and features Prof. Kori Graves, author of “A War Born Family:  African American Adoption in the Wake of the Korean War” in conversation with Korean adoptees Dr. Estelle Cooke-Sampson, Lisa Jackson, and filmmaker Deann Borshay Liem. The event is moderated by Prof. Kim Park Nelson, with welcoming remarks by World Channel Executive Producer, Chris Hastings. Click HERE to register for this free event.

We hope you can join us on May 14th and tune in for the broadcast on May 19th! Thank you!

Visit often to find out about our latest news & events!